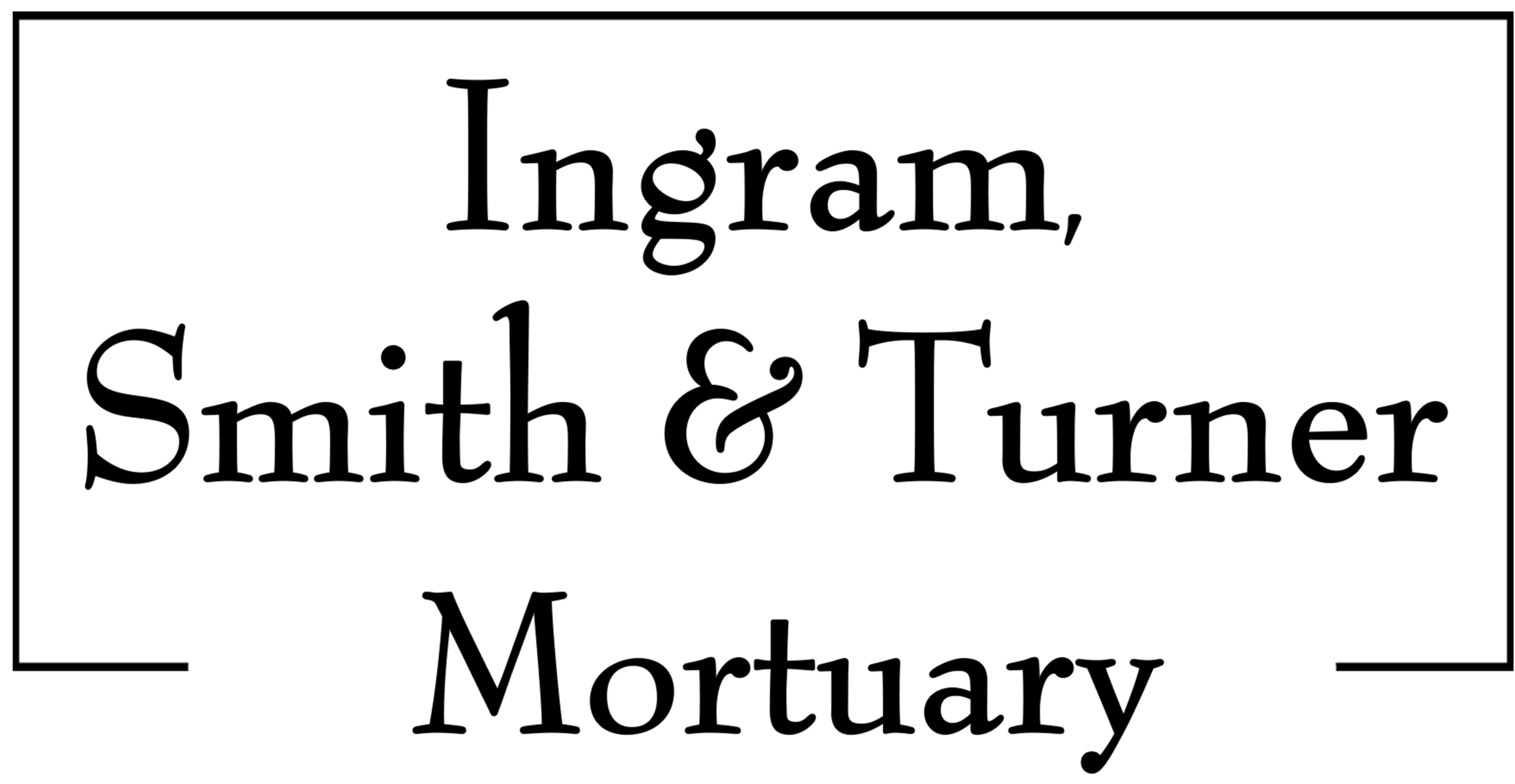 Our Past, Present & Future.

Our Past, Present & Future.
|
Our Mission, Vision, & Values
|
Our Staff
|
Our Facility
|
Why Choose Us
|
Testimonials
|
Contact Us
|
Join Our Team 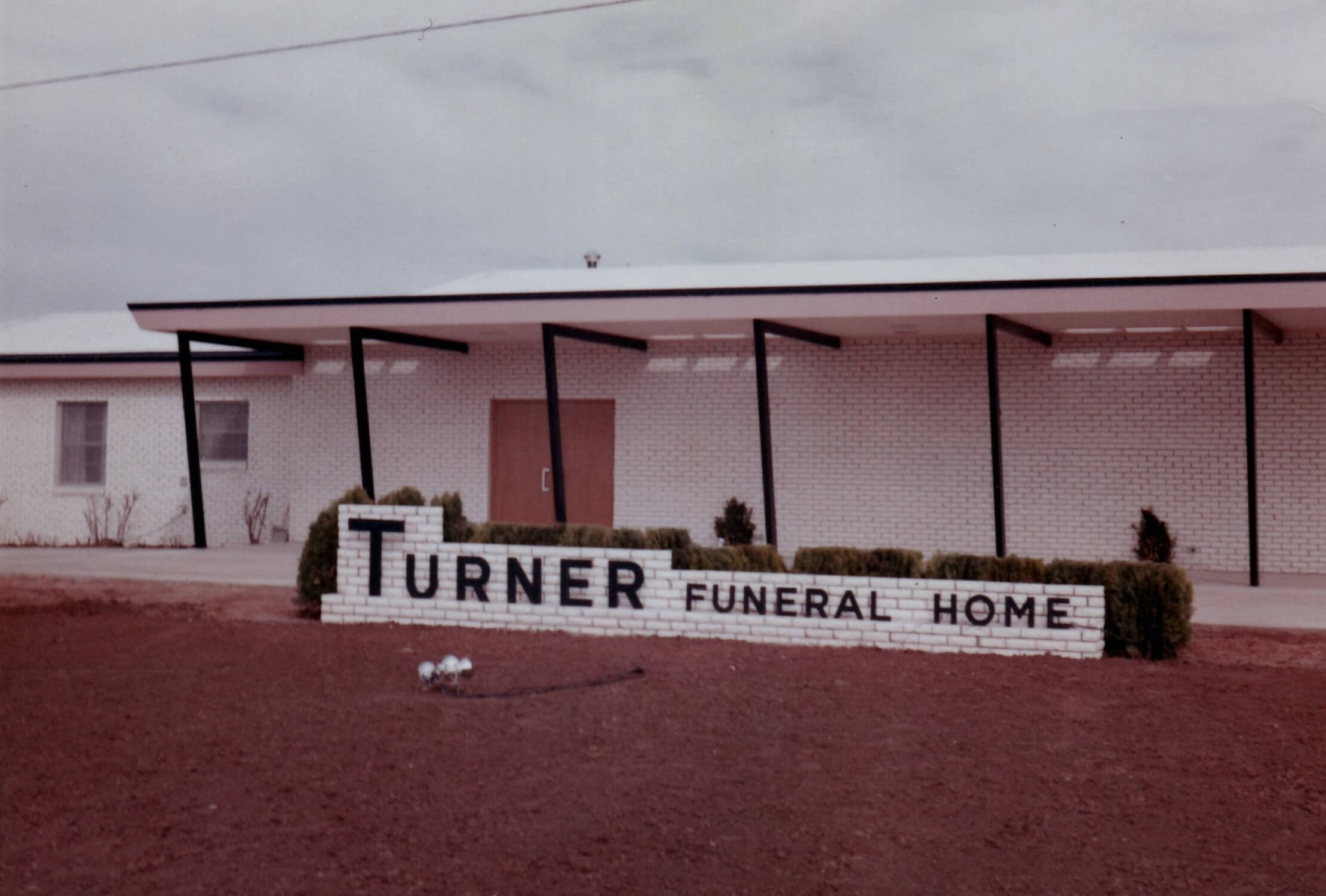 The legacy of the Turner family begins in the early 1890’s as young John Turner watched his father J.C. Turner build caskets for the Frisco, OK community. As John grew, he assisted in offering other funeral goods and services to Canadian County. When traditional funerals started to change, he saw the necessity for further education as funerals were starting to be held in other locations besides the home of the deceased. John became one of the first certified embalmers in Oklahoma, graduating April 24, 1914 from Eckels Derma-Surgical College and School of Ultra Embalming in Philadelphia, PA.

In 1925, John and his wife Lena built the first full-service funeral home in Yukon on Main Street in the building which is now the ACE Hardware store. With humble beginnings, they lived above the funeral home garage while they worked selfless hours serving the Yukon community. They raised 3 children and ingrained in them the values of respect, compassion, and leadership. Each of their sons grew up to serve families in their communities through the funeral industry.

Their son Archie Turner and his wife Emma, the local florist, continued the family business in Yukon and in 1960 expanded the business to a new location east of town surrounded by farmer’s fields, where the business proudly stands today. In addition to providing embalming and funeral services, Turner Funeral Home boasted of a successful flower shop and ambulance service.

When Archie retired in 1982, Vondel L. and Jean Smith acquired the business and continued the Turner legacy in addition to his family-owned and operated mortuary business in Oklahoma City. Upon Vondel’s passing in 1989, his son Scott Smith stepped into ownership and added two more locations to the family business in Oklahoma City. In 1992, “Smith & Turner” added on a large, beautiful new chapel and renovated the outside of the building to better serve the growing town of Yukon and surrounding communities.

Tim and Christy Ingram desire to continue the same vision and legacy that the Turner and Smith families poured into Yukon and surrounding communities with the strength and compassion of Ingram, Smith, & Turner Mortuary: a family-owned and operated funeral home. 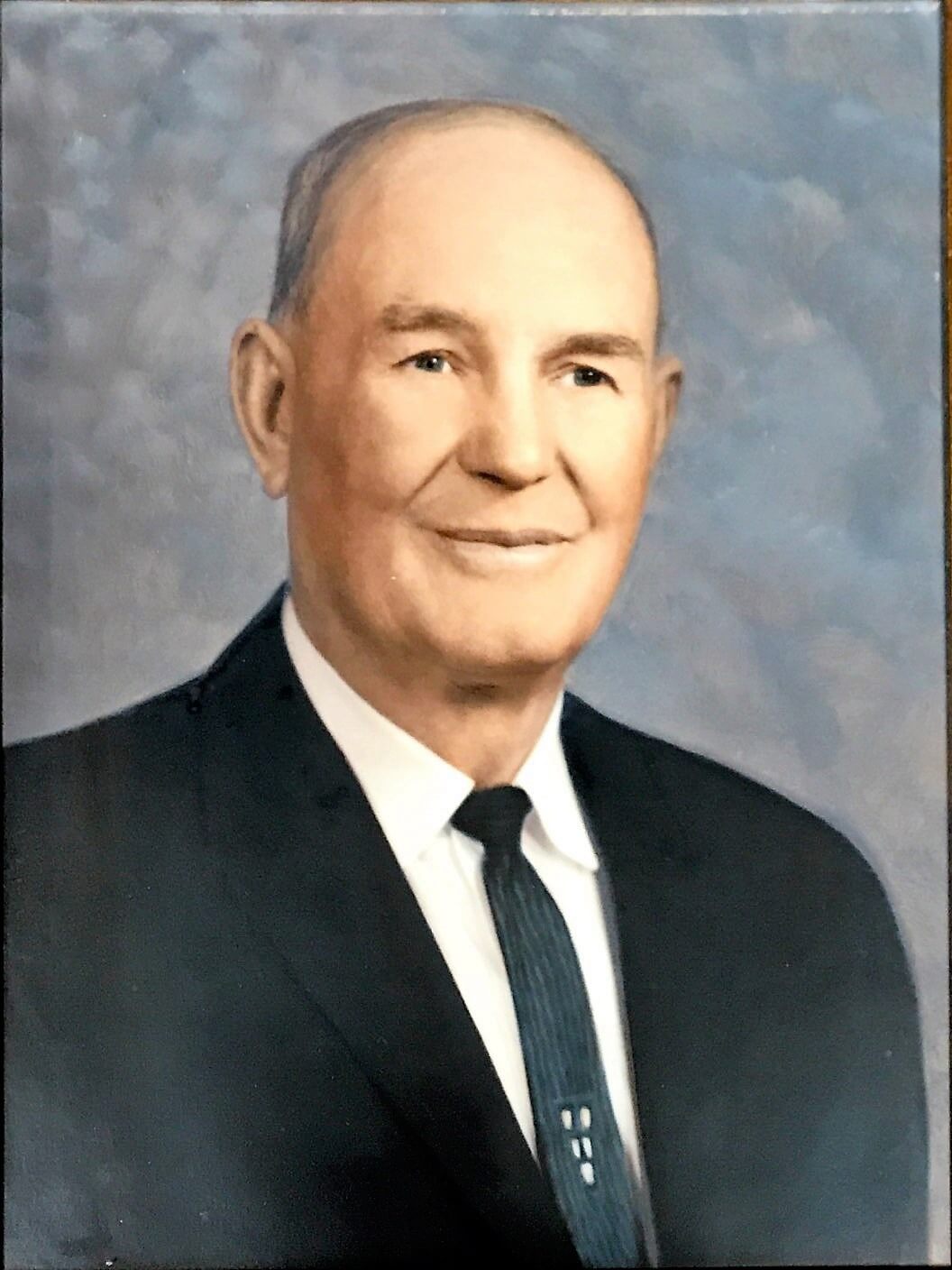 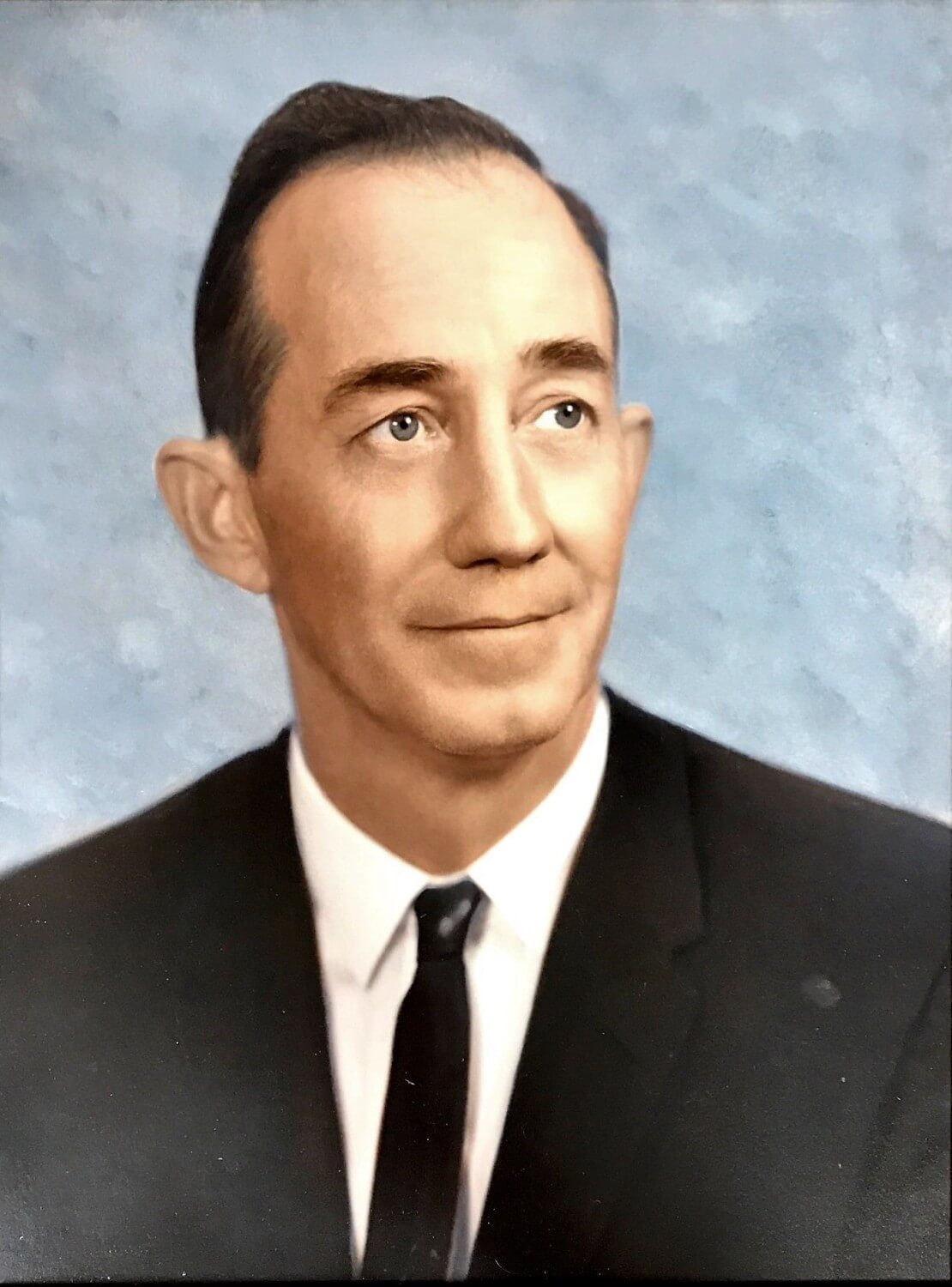 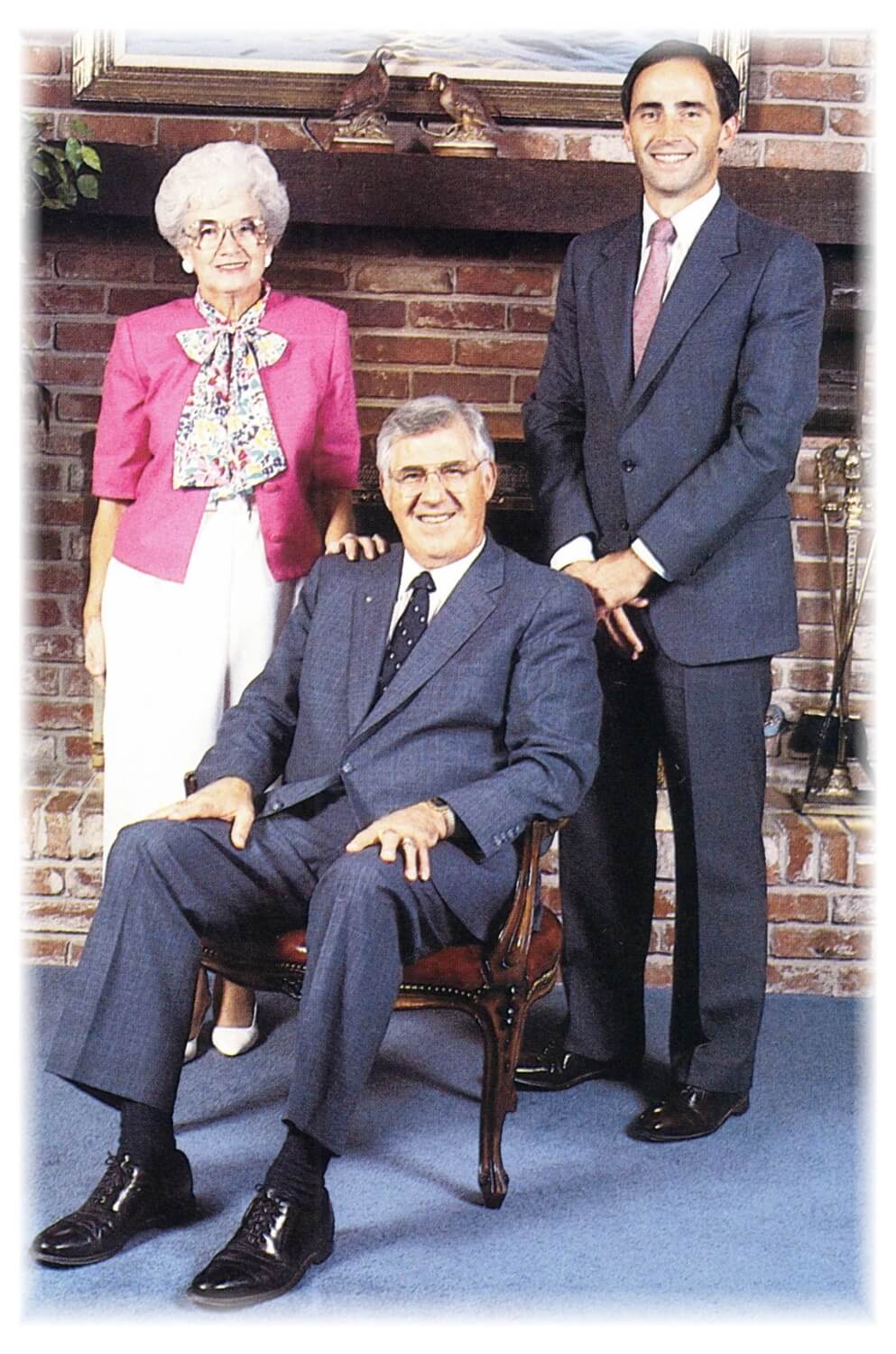 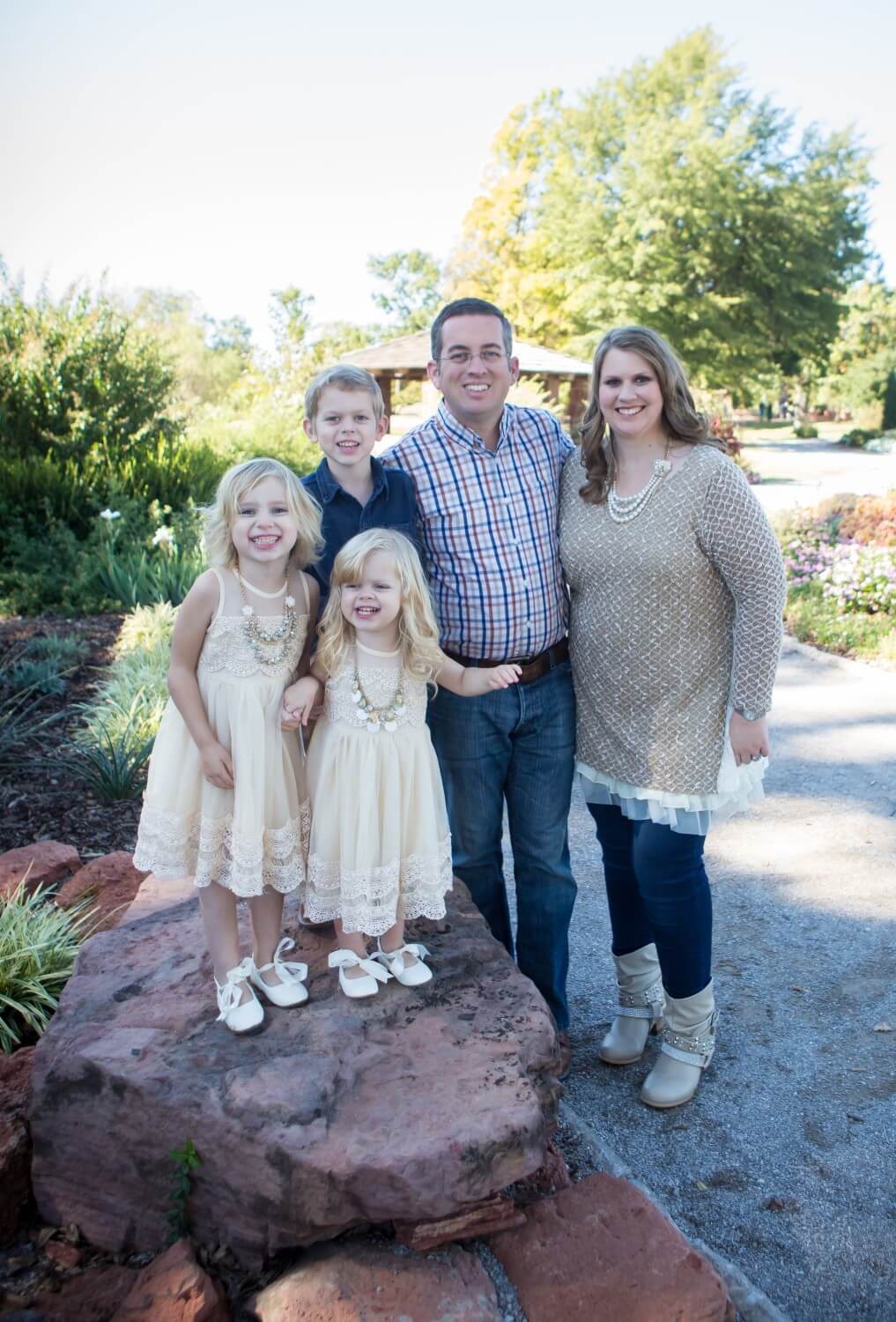 Our Past, Present & Future.
Our Mission, Vision, & Values
Our Staff
Our Facility
Why Choose Us
Testimonials
Contact Us
Join Our Team